The history of the music box

The music box was invented by the Swiss in 1796, and its pronunciation part consists of two parts: a drum and a reed. The music box is exquisitely crafted, and its clear and translucent sound quality brings wonderful enjoyment to people. Now the octave (box) has become a good gift for people to visit relatives and friends.
To explain the term "music box", we must first clarify what "music box" is. There is such a record in ancient my country's "Three Character Classic": "Pao soil leather, wood, stone and gold. Silk and bamboo are eight tones." It can be seen that it is the collective name of ancient musical instruments, namely páo, soil, leather, wood, stone, gold, Eight types of silk and bamboo. Among the ancient musical instruments, sheng and yong belong to the class; xun, etc. belong to the soil class; drums, etc. belong to the leather class; wooden fish, etc. belong to the wood class; chimes, etc. belong to the stone class; bells, bells, etc. belong to the metal class; Class; tube, flute, flute, etc. belong to bamboo. It is not difficult to see that the claws, soil, leather, wood, stone, gold, silk and bamboo refer to the raw materials used in making musical instruments. These eight raw materials can be said to make all musical instruments.
The "music box" is a definition that is both vivid and colorful. That is to say, this box includes the sound of all instruments, including the sound of all music, including the sound of all musical expressions. Later, music boxes that use perforated paper as a "musical score" and compressed air to pronounce, prompted the advent of the phonograph. In turn, it once led to the decline of the music box.
Until the 1960s, Kido Ruijue and his wife from Switzerland, the birthplace of music boxes, regained the traditional family industry. The Ruijue company they founded is still the only company in the world that makes music boxes by hand. The first Shanghai Music Box Treasures Exhibition Hall displays more than 200 classic music box collections of different ages and types carefully selected by the Arashiyama Music Box Museum in Kyoto, Japan.
PREV：How should wooden handicrafts be maintained?
NEXT：What music is suitable for music box 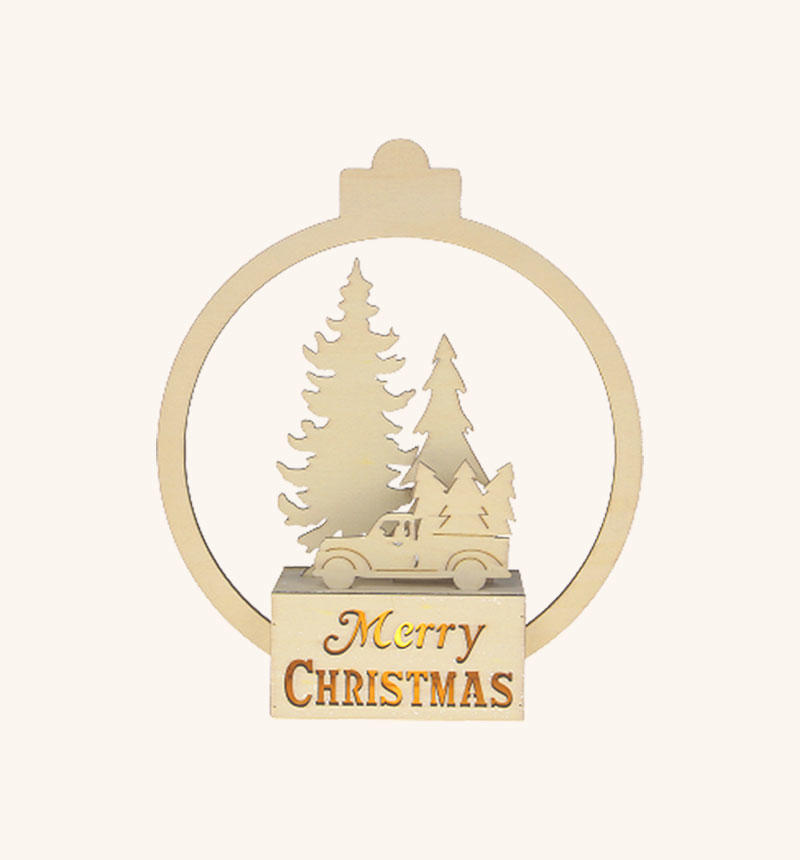 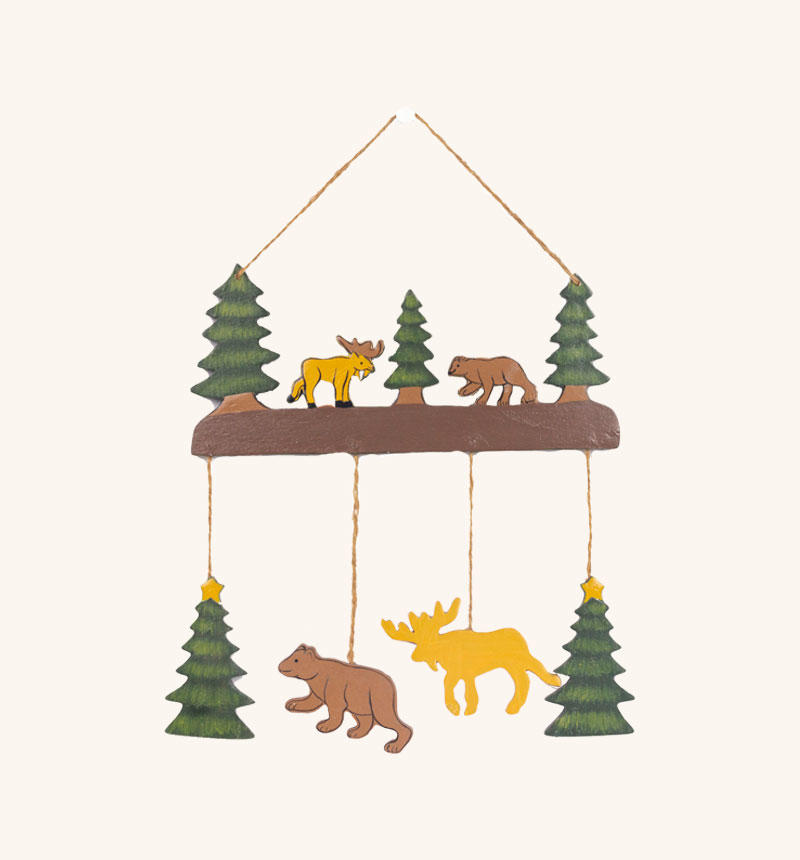 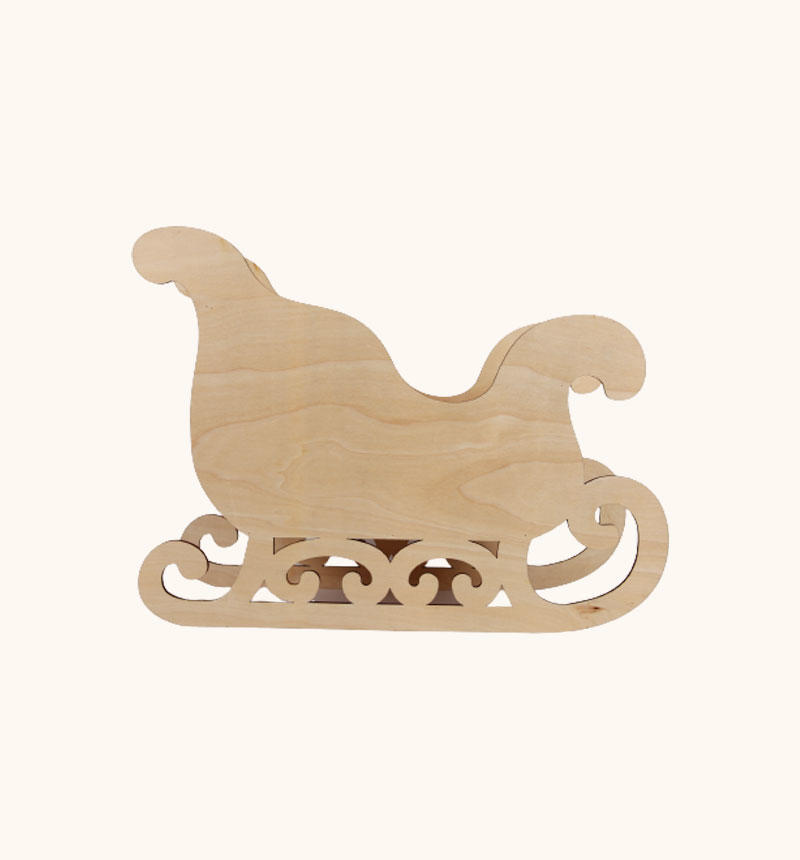 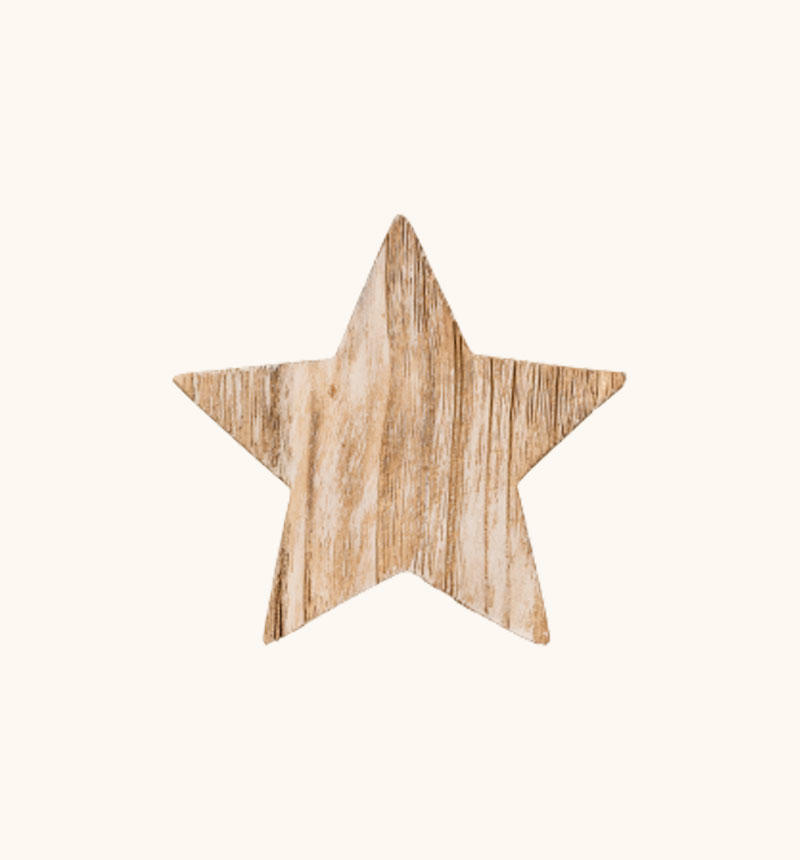 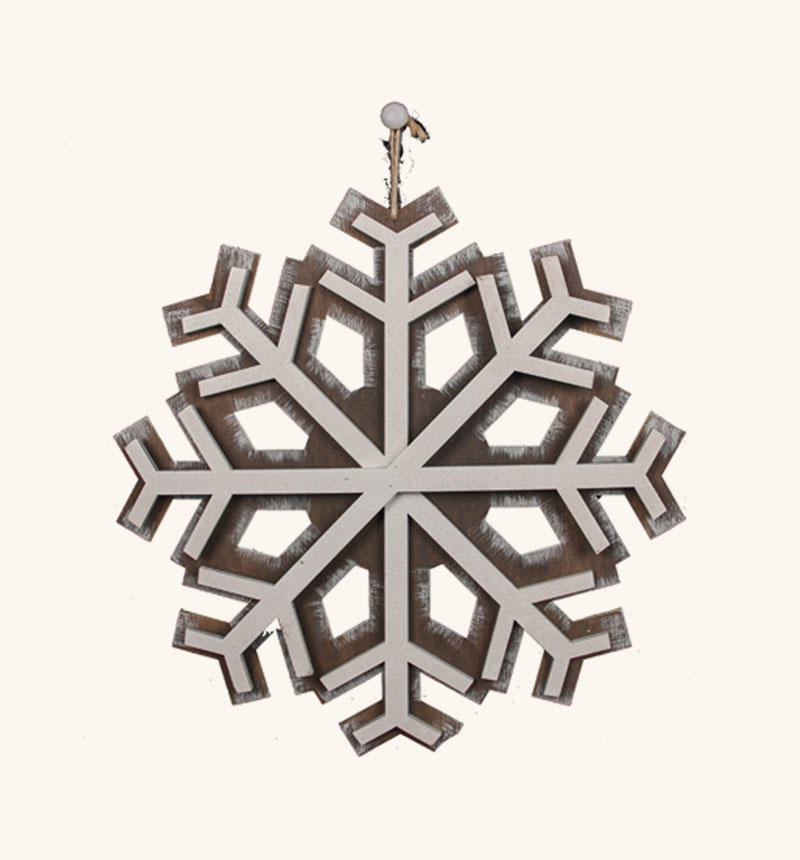 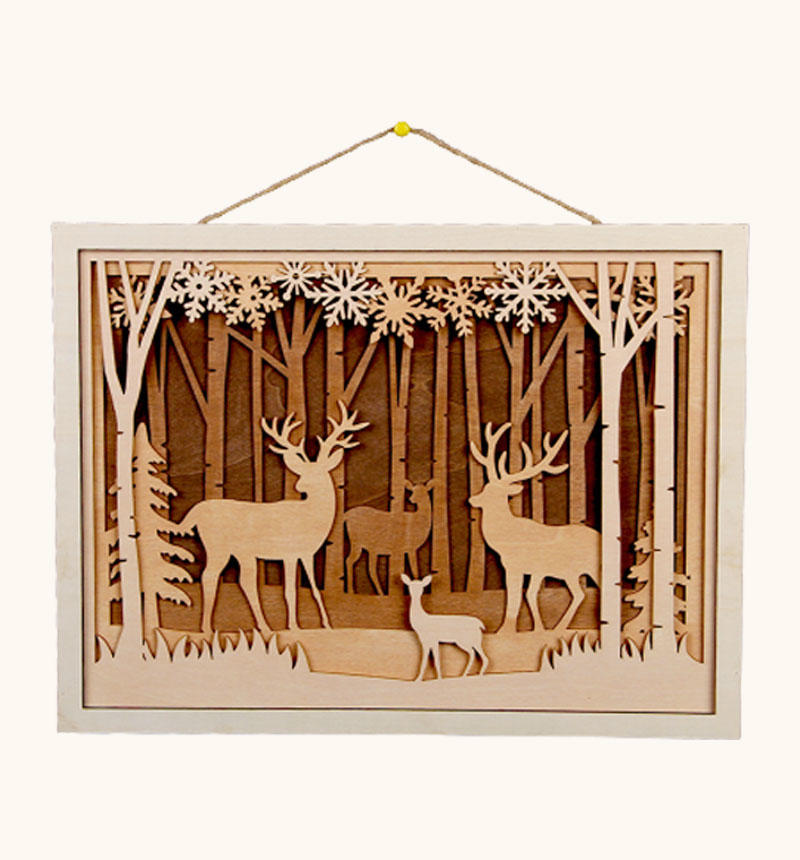 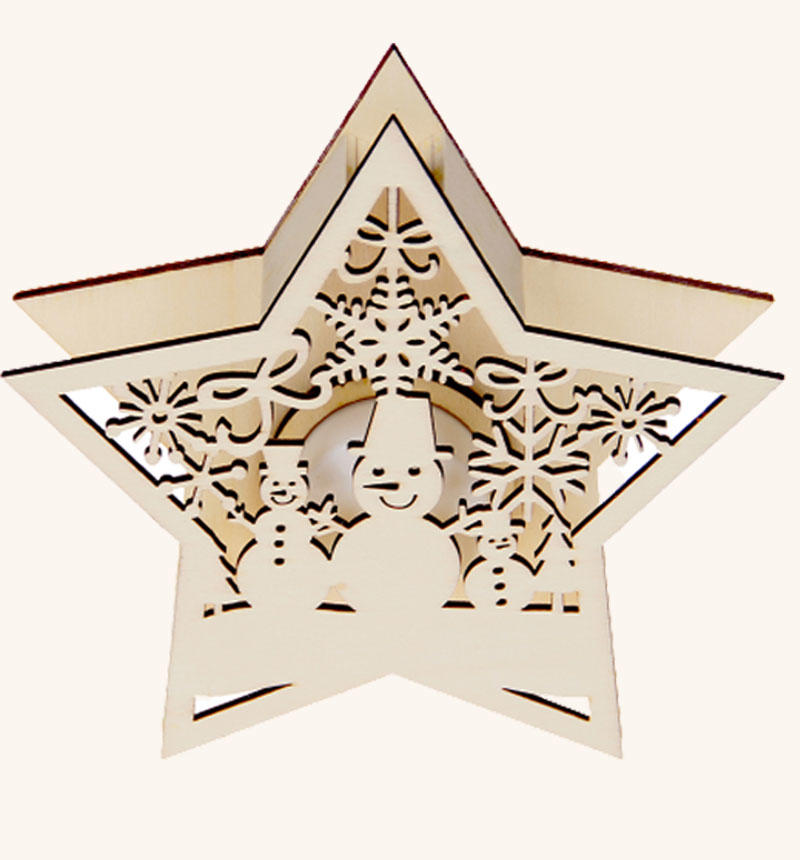